Christmas is only a few weeks away now… when did that happen? It’s almost like one moment we were all preparing for it and the next the mad rush has begun.

I’ve had a few requests for homemade mince pie recipes, since I gave you my homemade sweet mincemeat recipe. But instead of giving you just one basic idea I thought, hey why not share with you a couple of different ones I have tried over the years so instead of having just one type to impress you family and friends with you now have 4! 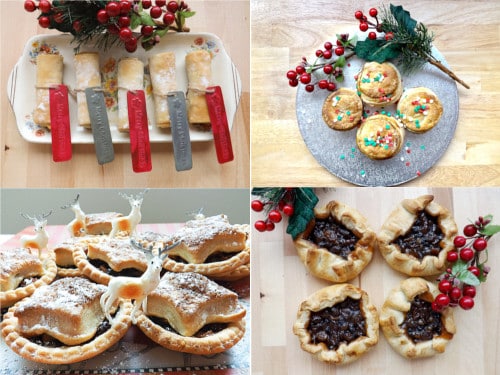 Lets start out with my current favourite, I love this one so much because it’s a little different than normal but so light and crispy and if you have a pot of cream handy you can always dip them in 😉 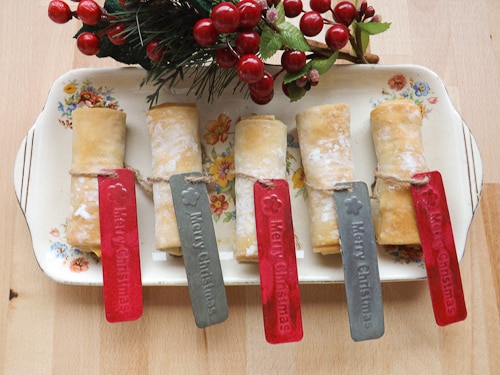 I love these so much and they are super simple to make, if you are completely dedicated you can make your filo from scratch. I bought mine in a box from the shops! Sorry but I have made filo once and it took forever and I wanted to bring you a quick & easy Christmas solution. 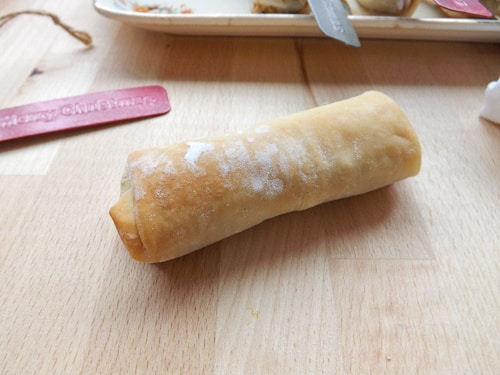 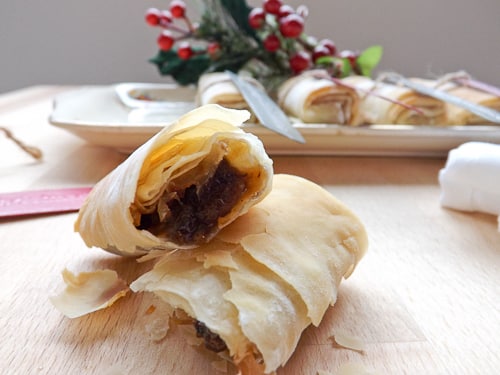 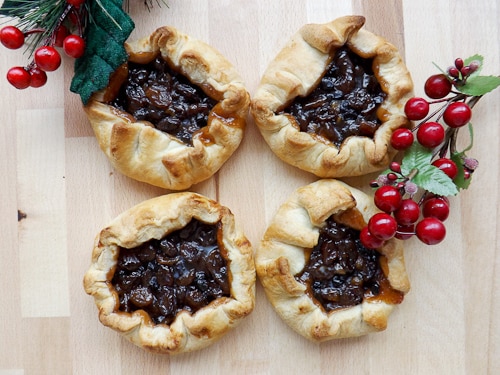 Galette pie crusts seem to be everywhere at the moment, the rustic look is trendy for fruit pies so why not mince pies? I used my own short crust pastry here from a previous recipe Sweet Vanilla Pastry Jam Tarts its a pretty simple recipe to follow, if you have a little time give it a go, because you wont be disappointed. Or you can use ready made shop bought the choice is yours. 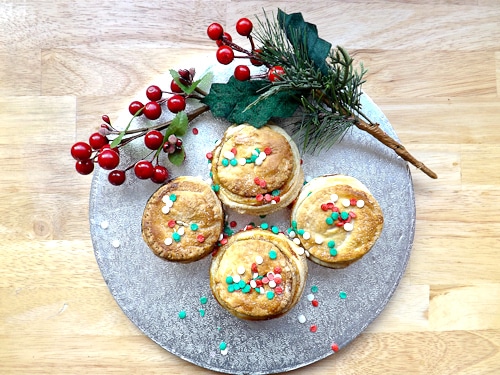 These aren’t too far away from the more traditional mince pie, they are just made with a flakey puff pastry. Like the filo pastry I did buy this pastry, as puff pastry is so time consuming to make! 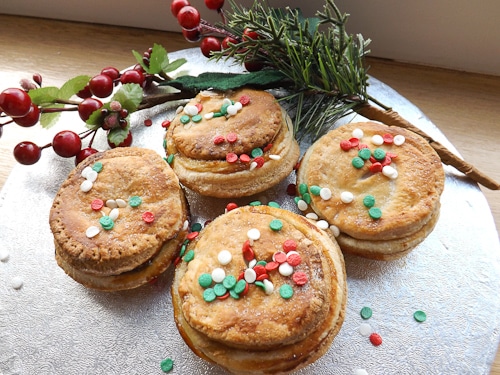 These are best eaten warm as the pastry flakes just that little bit better 🙂 Just remember that the pastry needs to be taken out of the fridge 30 minutes prior to use! 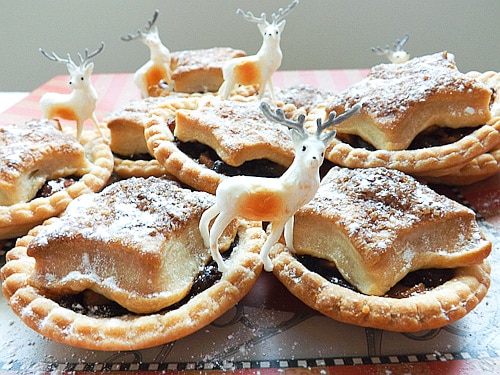 Sweet and crumbly and goes beautifully with a big dollop of cream 😉 You don’t have to put stars on top, you can use just normal round lids, just remember to pierce the lids to allow any steam to escape. 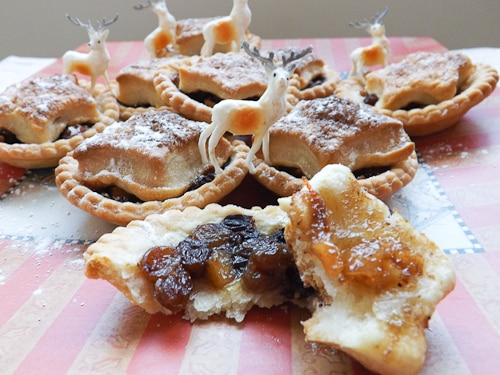 So I hope these ideas are helpful to you and you get a few ideas of your own for creative mince pies. Will you be trying something new or are you going to give one of these a go? Let me know your ideas 🙂